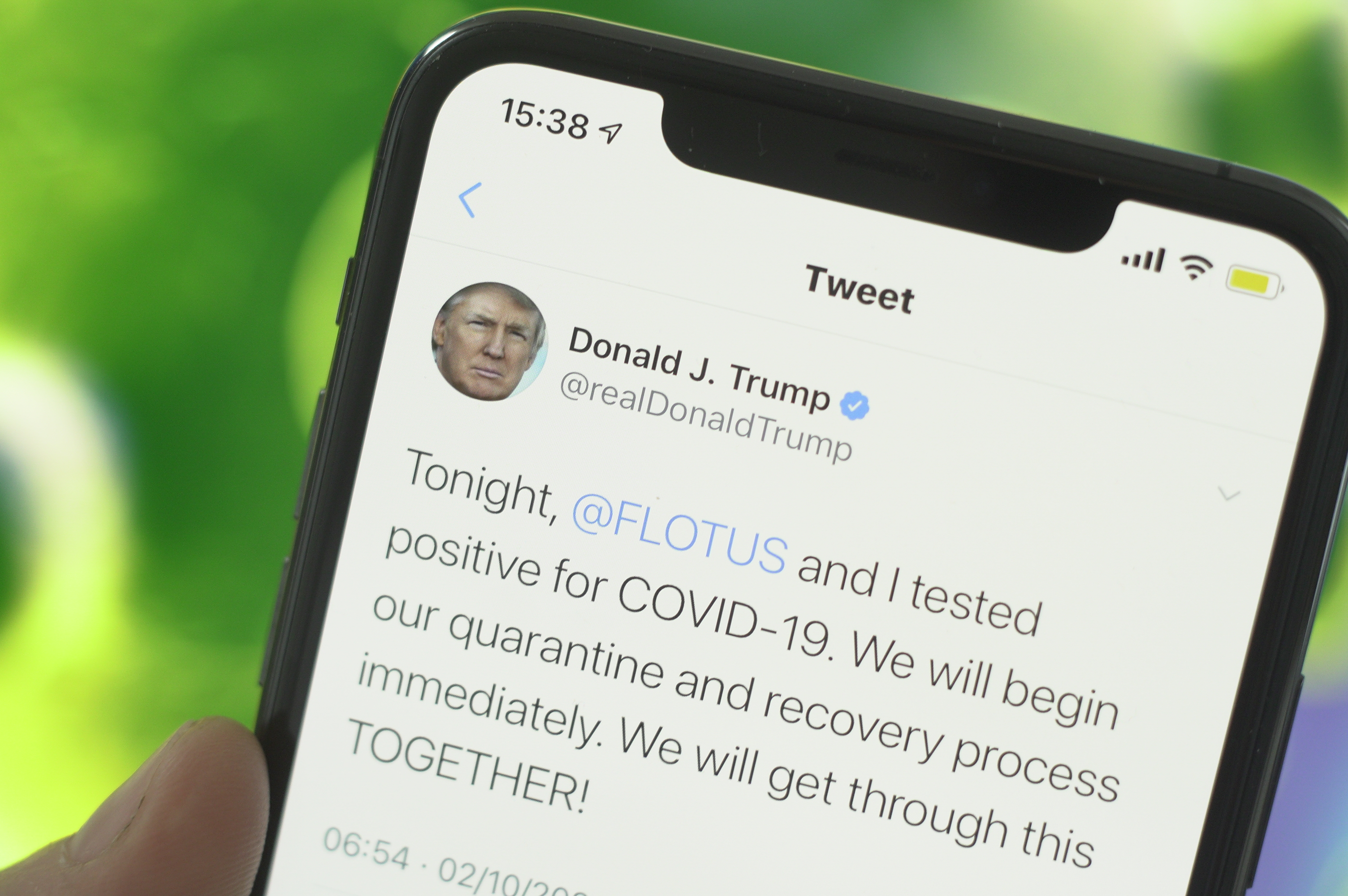 In the hours since the president revealed he has COVID-19, some people have been tweeting that they’re in favor of the virus. This Motherboard article mentions they asked Twitter about the behavior, and were informed that under its current rules, tweets that wish or hope for death of anyone are not allowed.

Twitter told Motherboard that the rule has been in place since April, but a look at the Internet Archive shows this specific policy appears to have arrived as part of the simplified rules Twitter rolled out in the spring of 2019. Since June 2019 the rules have remained the same:

We do not tolerate content that wishes, hopes or expresses a desire for death, serious bodily harm or fatal disease against an individual or group of people. This includes, but is not limited to:

In a tweet attempting to clarify the rules, Twitter’s communications department explained that breaking these rules may not result in a suspended account. If enforcement happens, it may mean the tweet needs to be removed, and as we’ve seen in earlier circumstances, that could mean the account is locked until that happens.

Separately, a Facebook spokesperson said their platform is also removing content that wishes for the president’s death, including comments and posts tagging him.

What many people are wondering now, is how these policies could have been applied to the president’s own account, or to the hordes of people who’ve cast death threats against others on the platforms for years without action. While a policy specifically banning this kind of post exists now, there’s little communication from Twitter or Facebook about why it couldn’t have arrived earlier while conspiracy theorists and other extremists made posts that have lead to actual violence.