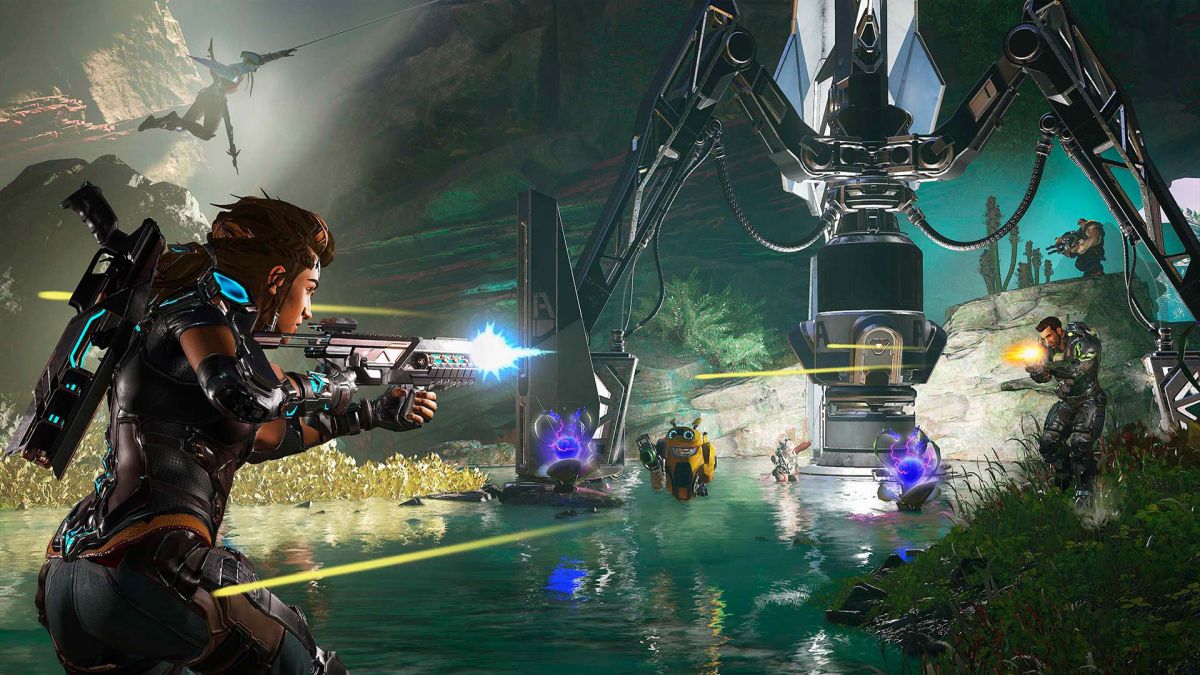 Earlier this year Amazon tried to make a splash with its first AAA title, a free-to-play shooter called Crucible that was originally announced in 2016. The multiplayer game launched in May but quickly returned to beta status as developers cut down the available modes and said they were adding polish.

Today the team published a blog post saying that after evaluating feedback from the closed beta they’ve decided to discontinue development entirely. All in-game purchases will be refunded, and the team is apparently transitioning to other projects in Amazon Games including New World.

Amazon tried to do battle with major games like Call of Duty, Valorant and Overwatch but ultimately came up short. Now we’ll be watching to see what happens with its next projects, and whether those have a similarly brief window to find their footing.

We’ve made the hard decision to halt development on Crucible. Click here for more information: https://t.co/eovaB4LITr

WOW! Kamala Advertises Tucson Rally for Days – About a Dozen Cars Turn Out — Across the State Over 15,000 Turn Out to See Trump in Bullhead, AZ after 4 Day Notice!

8-12 people turned out (from photo counts) to see Kamala Harris in Tucson on Wednesday. This is six days before

Yamaha's THR30IIA is a wireless amp for acoustic guitar players