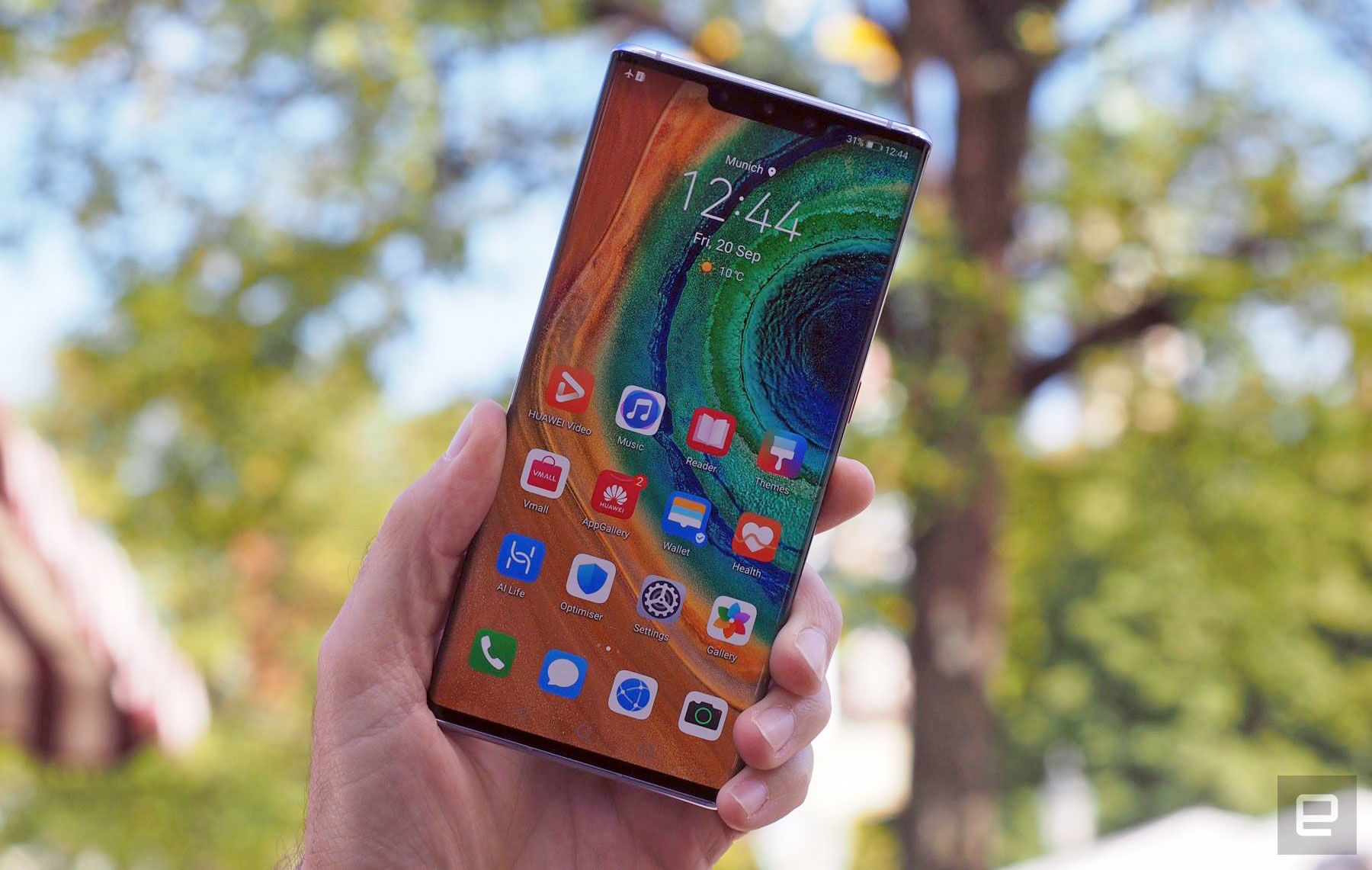 Huawei is about to unveil its next big phone — and a swan song of sorts. The Chinese tech giant has announced that it will reveal the Mate 40 phone series at a virtual event on October 22nd at 8AM Eastern. It didn’t say much about what the new Mates would entail (“unprecedented power” isn’t really a clue), but it’s safe to say that the processor will be the most talked-about feature.

The company has already confirmed that the Mate 40 will be its last phone with a high-end Kirin chip, at least for a while. Now that the US has slapped Huawei with trade restrictions that led chip manufacturers like TSMC to back away, the company simply doesn’t have access to cutting edge processing tech for future models. The 5-nanometer Kirin chip in the Mate 40 expected to be fast and efficient, but it’s not expect to reach other phones going forward.

The Mate 40 is otherwise expected to keep up the Mate 30’s focus on photography with a giant four-sensor camera hump that could include a “freeform lens” aimed at improving wide-angle images. The front notch with a depth sensor might also be replaced with a two-sensor hole punch. Like it not, the “waterfall” curved display would make a comeback.

It’s not certain when the Mate 40 lineup will reach customers. A WinFuture report suggested it might not ship until 2021. That’s a long time to wait if true, especially when competitors aren’t standing still.

This startup is using AI to give workers a “productivity score”

Solve for Ingredient Shortages With These Common Baking Substitutes

In Minnesota President Trump Says: “It’s a Shame What the Governor Did and That’s Why They’re Going to Lose Minnesota” (VIDEO)

TikTok stars got a judge to block Trump’s TikTok ban