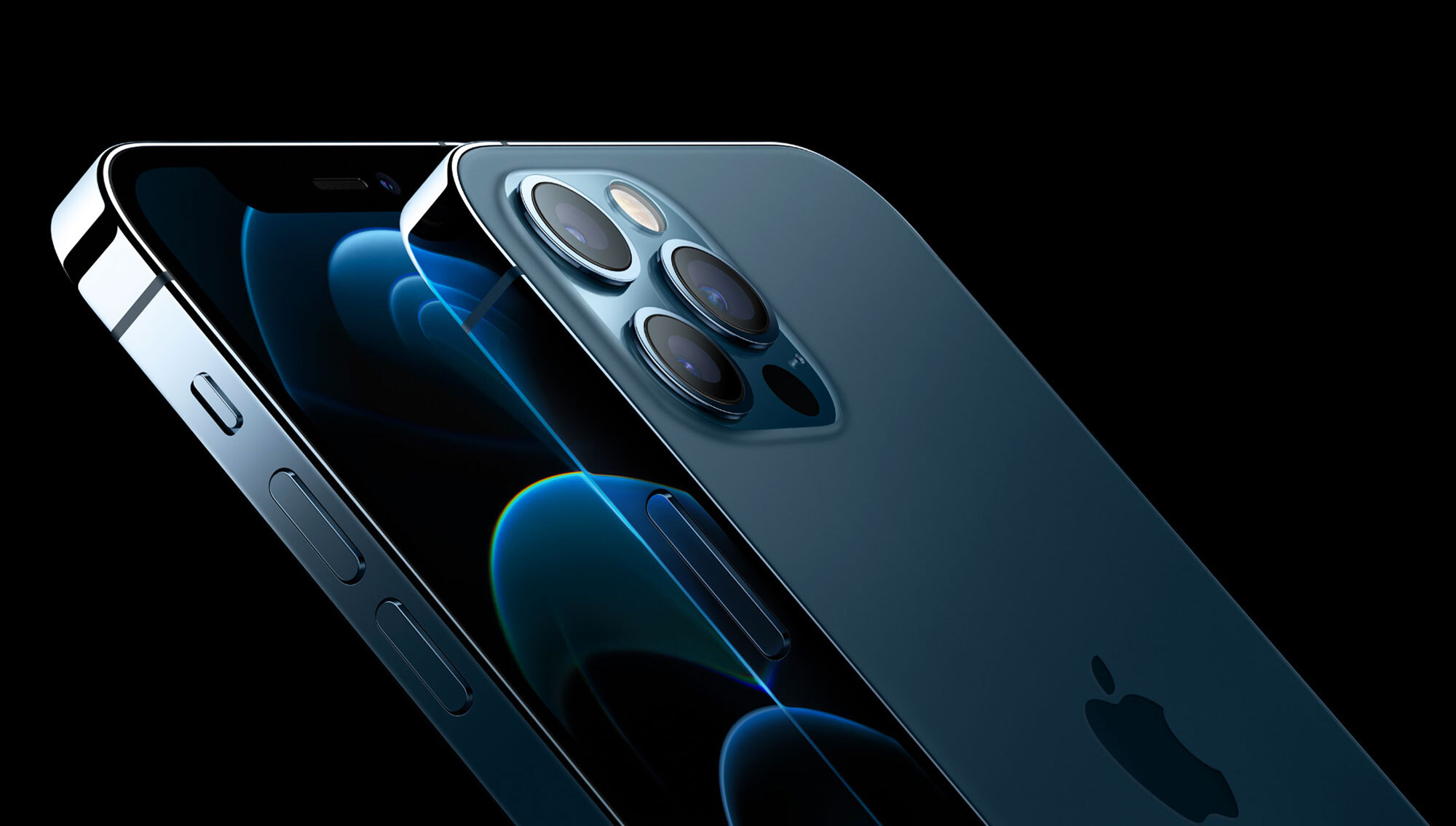 Apple made us wait to get a glimpse of its 2020 iPhone lineup, and now it’s easy to see why. All told, it announced four new iPhone models on Tuesday. Add that a more affordable HomePod mini speaker, and it was a jam-packed event.

Apple didn’t lead off with the iPhone 12, but it was probably the device most people tuned in to see. The company’s latest mainstream iPhone improves upon the iPhone 11 in several notable ways. To start, it has a new OLED display with the company’s True Tone tech and a much sharper 2,532 by 1,170 resolution. It also adopts the same flat-edged design as Apple’s recently announced iPad Air. Moreover, it’s thinner and smaller than its predecessor, and if Apple’s claims are accurate, more durable as well. The latter is thanks to a new Ceramic Shield glass layer over the display that the company says is four times more drop-resistant than the glass on the iPhone 11.

Internally, the phone features the company’s latest A14 Bionic chip, which Apple claims is 15 percent faster and 30 percent more power-efficient than its A13 silicon. Like all of the other phones Apple announced today, it also comes with 5G network support. For taking photos, there’s a new 12-megapixel camera with a fast f/1.6 aperture lens alongside the same ultra-wide camera that was on the iPhone 11. According to Apple, the primary camera improves on low-light performance by 27 percent.

With the iPhone 12, Apple is also bringing back its MagSafe brand in the form of new magnetic sensors that allow for some nifty tricks. The tech will enable you to snap a wireless charger directly to the back of the phone. Apple plans to release accessories like credit cardholders that take advantage of MagSafe as well. Just keep in mind you’ll need either use one of your existing power adapters to charge the phone or buy a new; all the iPhone models Apple announced today don’t come with a charger inside the box. That said, for the first time, the company is including a USB-C to Lightning cable for fast charging, something it hasn’t done before. The iPhone 12 will cost $829, with pre-orders opening on Friday, October 16th.

For taking photos, both phones feature 12-megapixel wide-angle cameras, in addition to 12-megapixel ultra-wide and telephoto cameras. Apple has also added a LiDAR sensor to the two devices. In the near term, the sensor will help the iPhone 12 Pro and iPhone 12 Pro Max to nail focus in low-lighting situations. Speaking of taking photos in the dark, the iPhone 12 Pro Max has a 47 percent larger sensor than its counterpart. On the software front, there’s Apple’s new ProRAW format and support for video capture in 10-bit Dolby Vision.

There’s not much to say about the iPhone 12 mini other than its a smaller, less expensive and cuter version of Apple’s iPhone 12. Smaller 5.4-inch display aside, it includes all of the same features as the iPhone 12, including its new A14 Bionic chip, “ceramic shield” technology and MagSafe wireless charging connection. One difference between the phones is that thanks to its smaller size, the iPhone 12 mini has a denser display.

Apple spent a lot of time talking about the sound capabilities of the HomePod mini, but the most important feature of the new smart speaker is its $99 price tag. Not only does it cost less than the $299 HomePod, but it’s also the same price as Google’s new $100 Nest Audio. That alone will likely make the HomePod mini more compelling to most Apple users than the HomePod.

As for how the new speaker will sound, Apple said it designed the HomePod mini using the “same acoustic principles” that informed the HomePod. In practice, that means the HomePod mini features a speaker that directs sound toward the bottom of the device. Internally, the HomePod mini includes the same chip that powers Apple Watch SE and Watch Series 5. New to this speaker is a fourth, inward-facing microphone to cancel out audio playback when you want Siri’s attention.

Naturally, you can pair two HomePod minis together for stereo sound, or use several across different rooms in your home to take advantage of multi-room audio. Apple said both HomePod and HomePod mini will work with third-party music services, including Pandora and Amazon Music.

The new iPhones may not come with Lightning buds in the box, but Apple plans to offer an affordable alternative to make up for the omission. The company’s new aptly named Beats Flex wireless headphones will cost $50. They include its W1 chip. Not to be confused with its recent H1 tech, the W1 allows you to quickly and easily pair the Beats Flex with an iPhone or iPad, as well as take advantage of iCloud syncing. Battery life comes in at up 12 hours on a single charge. With the Fast Fuel quick charging, you can get an additional hour-and-a-half of music in 10 minutes. You’ll be able to buy the Beats Fuel in black and yellow starting on October 21st, with gray and blue colors coming in early 2021.

'Control' is headed to PS5 and Xbox Series X

'It was the WORST camp': Khabib coach confesses UFC champion was HOSPITALIZED with MUMPS before missing training with a BROKEN TOE